You are on the
international
site

en



Building a new world for the collective begins with structural transformation. Find out the ways KR+D has reassessed quality living spaces for close-knitted community living.

A concept that hopes to start conversations and inspire others to propose alternative living spaces for migrant workers, our designers considered a new era for spatial design and planning. From layout to material, modern elements of biophilic design and modular structures speak to wellbeing being a main concern in designing community spaces.

The most iconic element of our proposed architect conceptualised a tropical vernacular for the community. The proposed structure considers large overhangs, a porous layout with functional facade design. The octagonal shape of the building is intentional, making up eight rectangular forms of which are the positions of the rooms. Modular forms of the built aims for a fuss-free approach through the production and construction stage, especially if implemented on a wide-scale for the typical population expected for dormitories. Particular attention was emphasised on using prefabricated technology and low-density design to create a new archetypal layout that can be easily replicated and economically sound.

For more features on the project:
https://www.designsingapore.org/stories/Rethinking-living-spaces-for-migrant-workers-in-a-post-pandemic-world.html 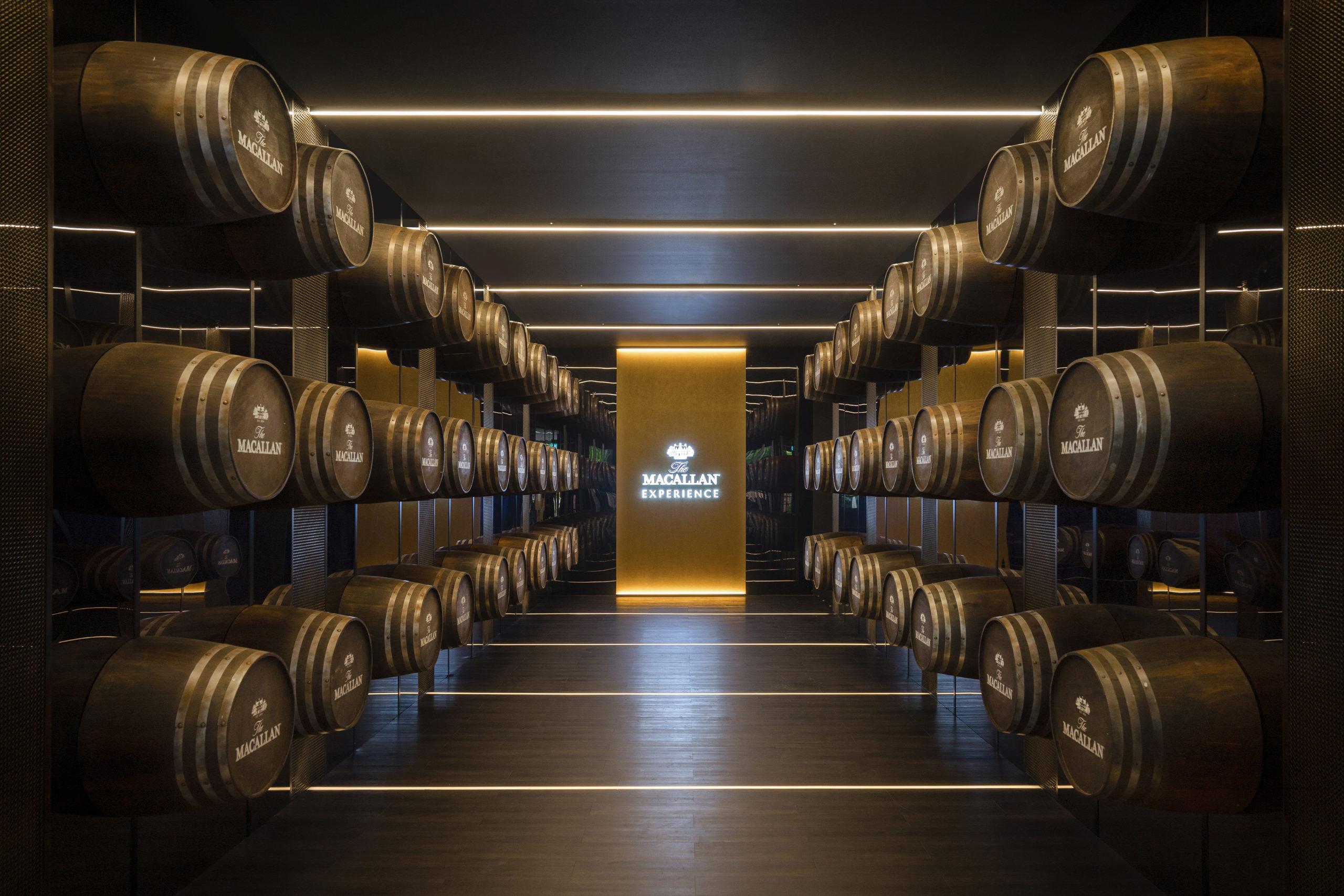 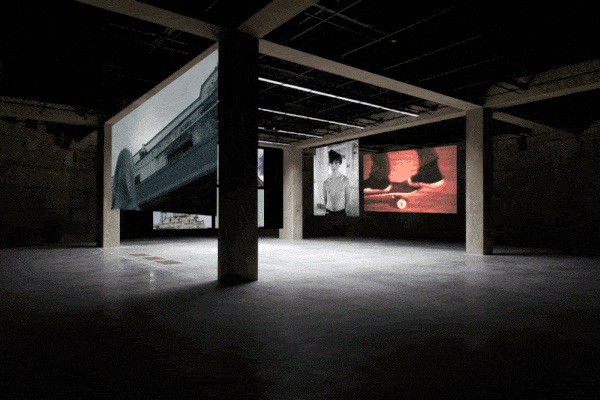 Hear from our people! - the creatives 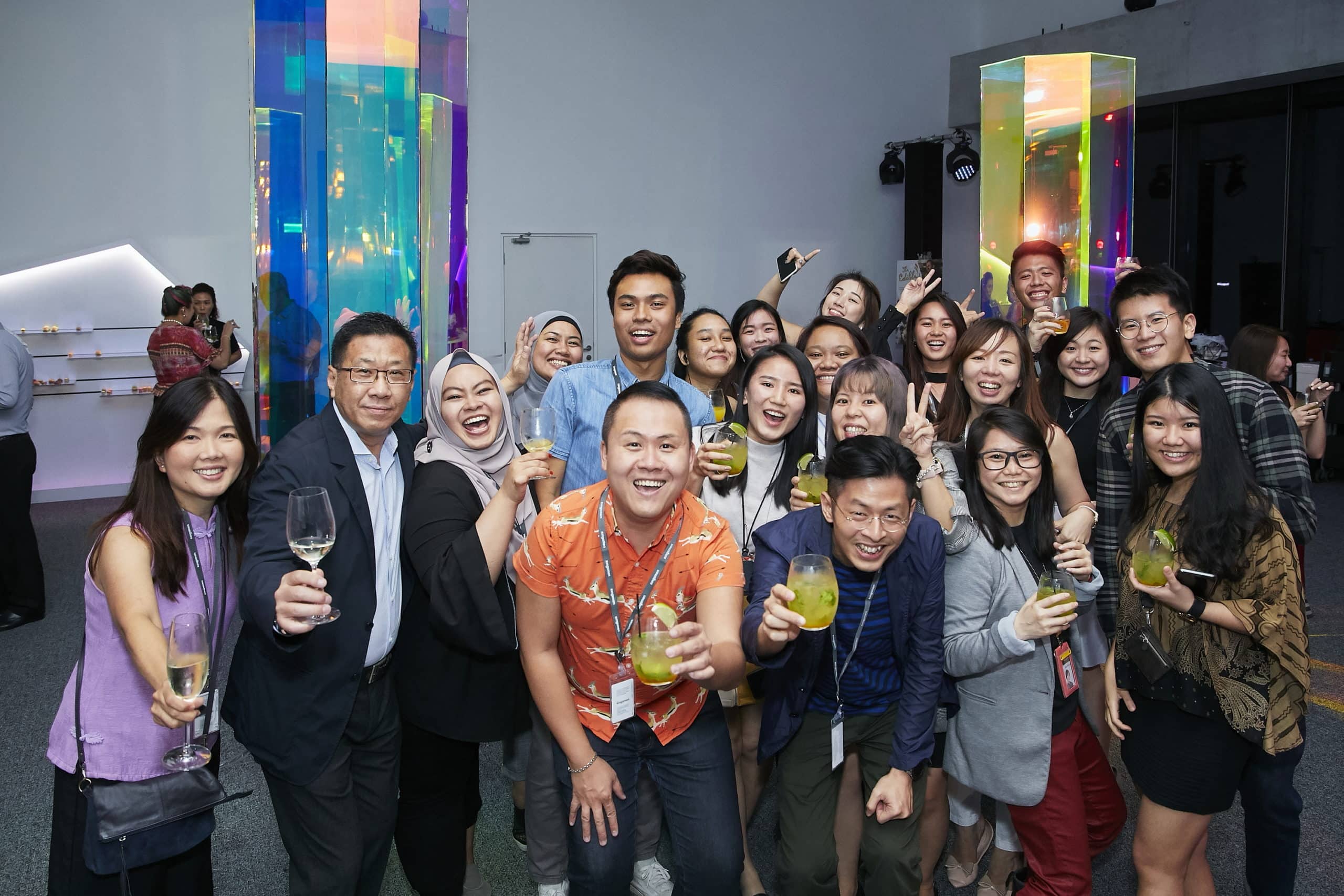 Kingsmen recognised as top employers in The Straits Times

find out how we can create endless possibilities together 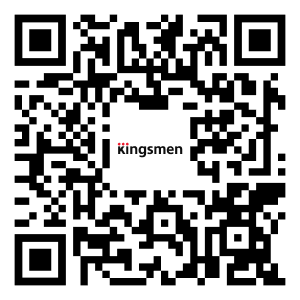 Let's hear from you